British Royal Navy officer Captain James Cook was one of the most famous sailors in history. He was skilled in cartography and showed magnificent talent in leading men.

His tours on the pacific ocean brought him to such far-reaching and exotic destinations as Hawaii and New Zealand. Besides adding many more countries to the map of the known world, he also established modern standards in sailing and even in popular entertainment. More on that later.

Captain Cook was very keen on keeping his boat tidy and clean. He ordered his crew to wash themselves and the boat every day, and every morning the windows were opened to let fresh air into the chambers. With this routine he taught preventive health care to the men under his command.

For each expedition he procured ample fresh food and fruit for his crew. In this way he tackled the common and very serious problem of scurvy, which came about due to lack of vitamin C.

Sauerkraut! You can say that this was his magic trick. To encourage his crew to eat sauerkraut he ordered that the officers’ table always be generously supplied.  Naturally his crew noted this and demanded they too should enjoy the vitamin C laden dish. 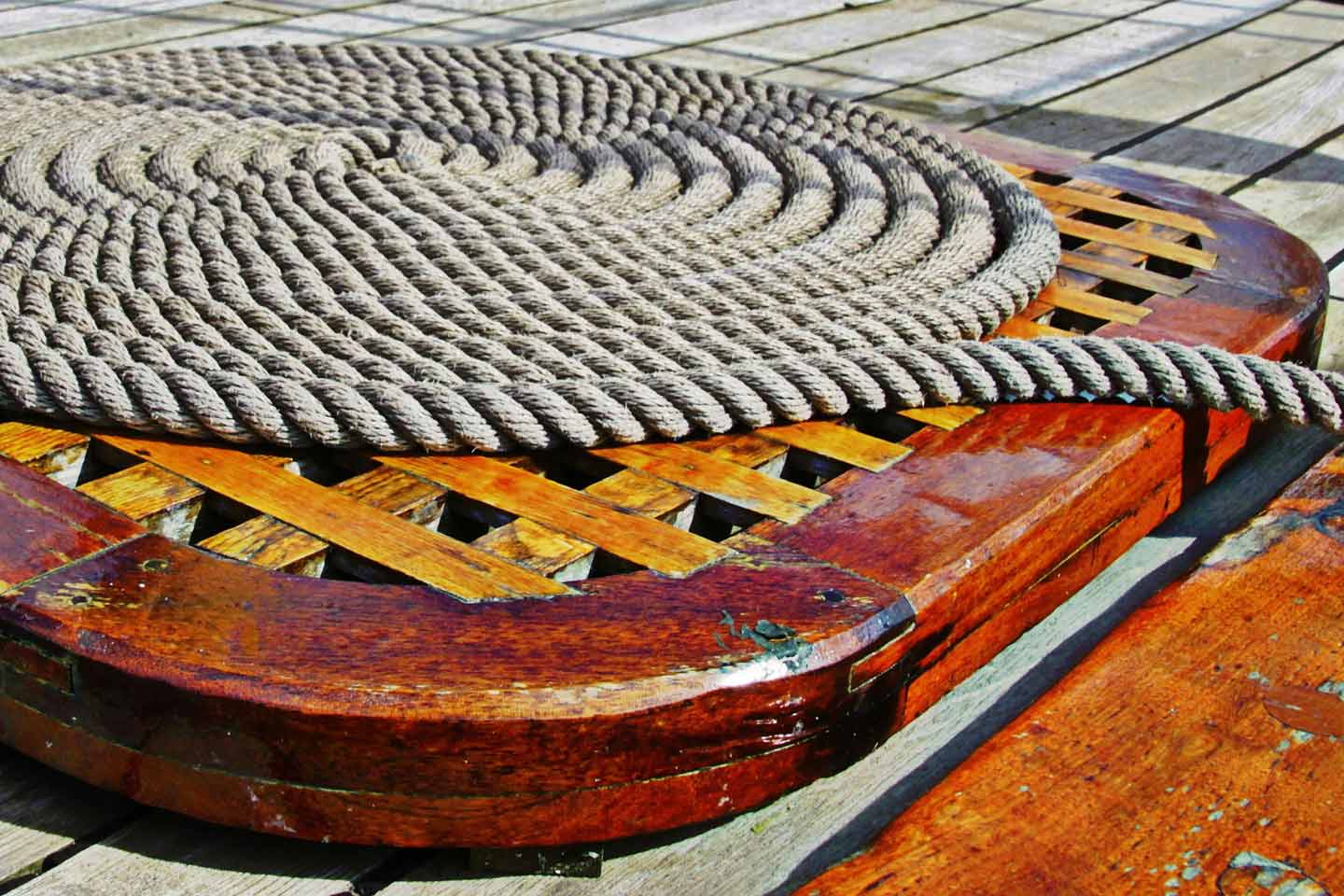 Captain Cook was a highly respected seafarer. His reputation and success was also respected by his enemies. One day a pirate ship attacked and conquered one of his ships. Cook ordered his men not to counterattack. When the commander of the pirates saw that Cook was in charge of the ship, he called off the attack.

Even President Benjamin Franklin, although the United States and Great Britain were enemies, issued orders that the US Navy were not to attack Cook’s fleet.

When Captain Cook landed in New Zealand he encountered the native Maori. His crew was so impressed by the face tattoos of the Maori, that they wanted some for themselves. This is considered to be the origin of the common known image of sailors with anchor-tattoos on their arms.

The famous tv-show Star Trek is based on Cook’s voyages, with captain James Kirk obviously based on captain James Cook. The introductory lines of the show: “To boldly go where no man has gone before“ is said to be taken from Cook’s diaries.

Do you know more about James Cook’s expeditions and contributions to sailing? Please, tell us! 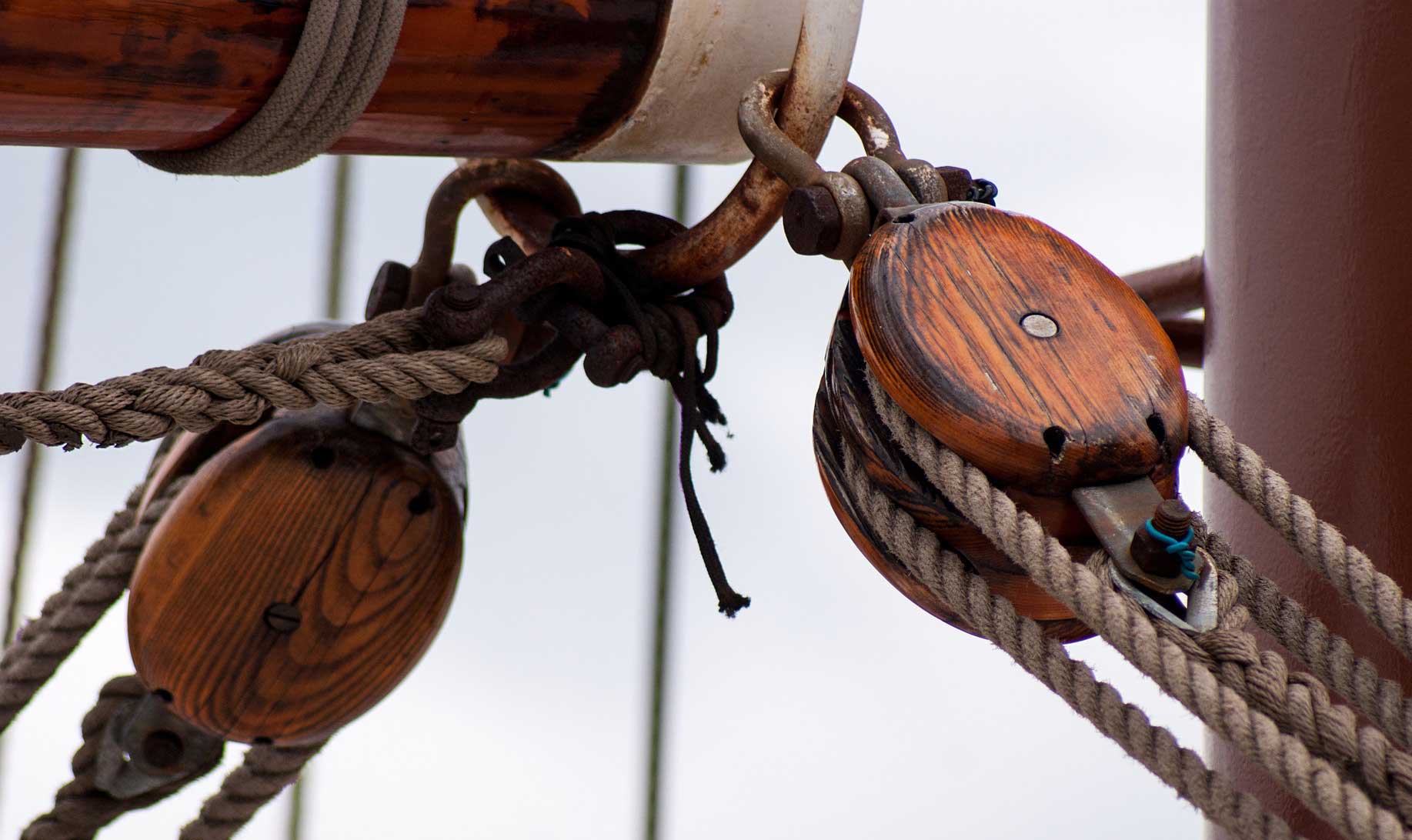