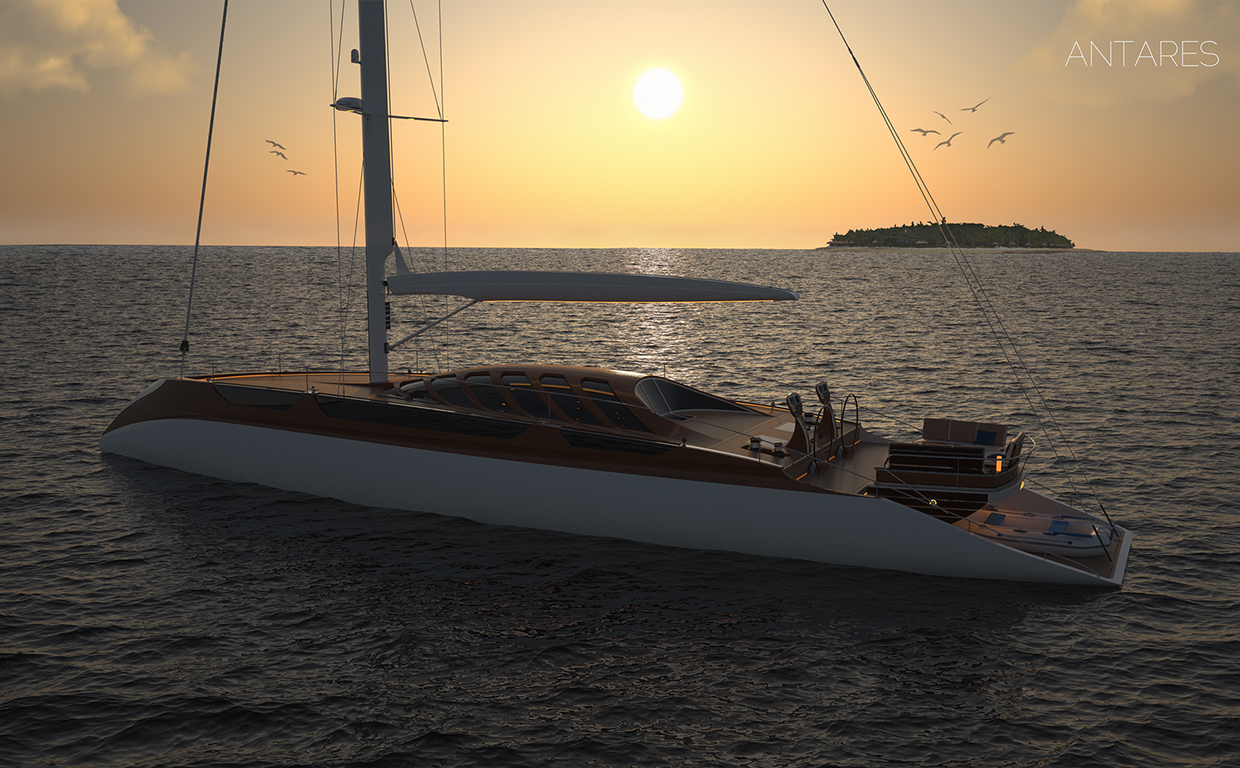 Google is taking its pioneering autonomous driving technology and wants to apply it to the sailing world. Say goodbye to your favorite skippers, soon they may be a thing of the past!

On the last convention on future of mobility in New York, Google announced it has successfully tested the AST (Autonomous Sailing Technology). The sailboat sailed without any help for continuous 24 hours and made around 120NM, averaging 5 knots of speed. The maximum was 7.5knots while minimum was 0knots when the wind died for a brief moment, during which the AST switched the motor on, rolled down the sails and motored on optimal torque towards its destination. Impressive, isn`t it?

Google engineers referred to the test as very successful and are seeing this technology easily applicable to the sailing world on a large scale. They even developed automatic winches which take the sails down and up and trim the sails setup for an optimal angle. There is even an automatic winch model for operating the anchor! It seems that the 21st century has finally arrived to the oldest means of transportation known to mankind.

Google quotes their tests with autonomous driving as being much harder than autonomous sailing due to the amount of cars on the roads, speed of driving and very little tolerance for mistakes. According to the engineers, translating the technology from cars to sailboats was like going on a walk with a dog. “We had everything in place already, we just had to develop some of the machinery to operate the lines.” says Robert Niewierzmi, the leader of the project.

With that development the future of the skippers is questionable. Naturally, it will take a long while until the technology settles as people need to get used to it and the go-to-market roadmap foresees gradual implementation with only intelligent help assistants first. What is more a sailboat without enough of electronics on board won`t sail on its own. The AST requires chart plotters, autopilots, wind meters, and a lot more of electronics on board, so the question is: is it really worth it? At Naleia we say no.

AST won`t have a drink with you in the evening and can`t play a guitar as many of Naleia Skippers do. There is nothing like a human voice talking, guiding, explaining, comforting and living an adventure with you. Even though skippers can`t take a 24hours watch they can be creative in problem solving and throw you a line while you`re overboard. Will any AST give you a hand when needed? I doubt so.

I suggest: keep calm and sail on!